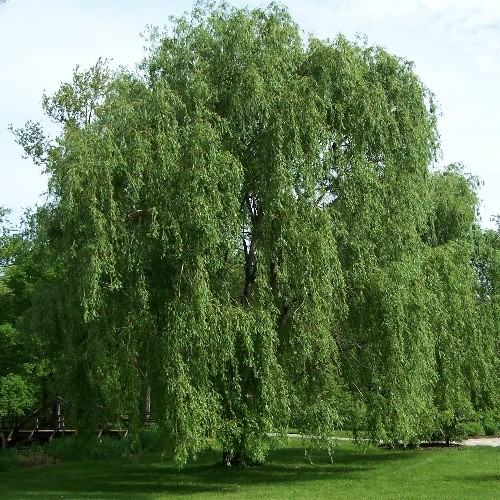 Science and Drug Research – the Who and the When

Who decides what is scientific about drug research? Frequently, someone announces a potential medical discovery. Frequently, we never hear of it again. Was it a scientific breakthrough to begin with? If so, who says?

A question is raised about Aspirin by Dr Le Fanu in his article Aspirin is not for Everyone – even though many would have you believe it’s good and scientific. Dr Le Fanu illustrates one of the conflicts in drug research; who decides what is science in drug research? In short, what is proposed as scientific research one day is often in direct conflict with scientific research another day. He explains, regarding Aspirin¹:

Aspirin, the wonder drug of our age, commended by the usual experts as the universal panacea against heart disease and strokes, is now taken by tens of millions around the world. But the more people taking it, the greater the likelihood of finding that it has some unexpected adverse effect – such as the report last week that it “triples the risk” of impaired vision from age-related macular degeneration (ARMD).

It is no surprise to learn that just three years ago researchers came to precisely the opposite conclusion – finding aspirin had “a modest protective effect”. Nor indeed that these latest findings would have been skewed by the association between circulatory disorders and ARMD – so those likely to be taking aspirin to prevent the former are more predisposed to develop the latter. There is no proposed biological mechanism as to why aspirin should have this adverse effect, nor any evidence of a dose-response relationship.

So this latest health scare is probably best ignored – but there is none the less a moral to this tale, exposing the fallacy in the argument that “everyone” should take aspirin (or statins). It is impossible to anticipate what hazards might result, so wonder drugs, like any other drugs, should not be prescribed to the healthy but only those in whom there is evidence of benefit – who, for aspirin, are those who have had a heart attack or stroke.

Aspirin the drug is made from the Salix tree from which miserable parents got the “sally rod” with which to beat their kids – what causes pain cures it as shown by Dr Samuel Hahnemann. The sally rod was no cure-all and rarely is Aspirin, though it has some benefits. It would seem Aspirin embodies the conflicts in science between what is medical science and who decides the science.

Salix, the willow, has other uses such as wickerwork, Irish harps and household implements. An extract, salicylic acid, is used for burning warts and in cosmetics – the ugly and the beautiful!²

Update
In June 2017 Dr Le Fanu writes the following in a column entitled It’s time to face the human cost of aspirin:

1,666 otherwise healthy people must take a daily aspirin for a year to prevent just one “cardiovascular event” – meaning that 1,665 will do so to no good purpose.

some 20,000 patients a year are admitted to hospital [in the UK] with internal bleeding from the stomach, which, in 3,000 cases, proves fatal

So the simple answer to the question “Doctor, should I carry on taking my aspirin?” should be: “No – and you should never have been prescribed it originally.”

Further Reading
Read more about the Willow’s connection with folklore, legends and myth in Irish Trees by Niall Mac Coitir or the proper medical proving of Salix fragilis by Jeremy Sherr in his Dynamic Provings vol. II (which is reviewed here). More can be found on Wikipedia.

Notes
1. For more on conflicts in medical science and medical advice (coincidentally regarding Aspirin) see Laura Donnelly’s article Aspirin can’t help a million heart patients: previous NHS advice is reversed as people with a common heart condition are told not to take aspirin to guard against stroke.

2. My spy tells me Clinique products include it as it exfoliates the skin. For more on salicylic acid in cosmetic use see Beta Hydroxy Acids in Cosmetics, for example.