“Told you so!” This quote could have come from Samuel Hahnemann. It was while translating Cullen’s materia medica, and not satisfied with how the great hero of the Royal College of Surgeons, Glasgow, explained the effectiveness of quinine in treating malaria, that Hahnemann, a scientist and not an armchair critic, decided to take some quinine. 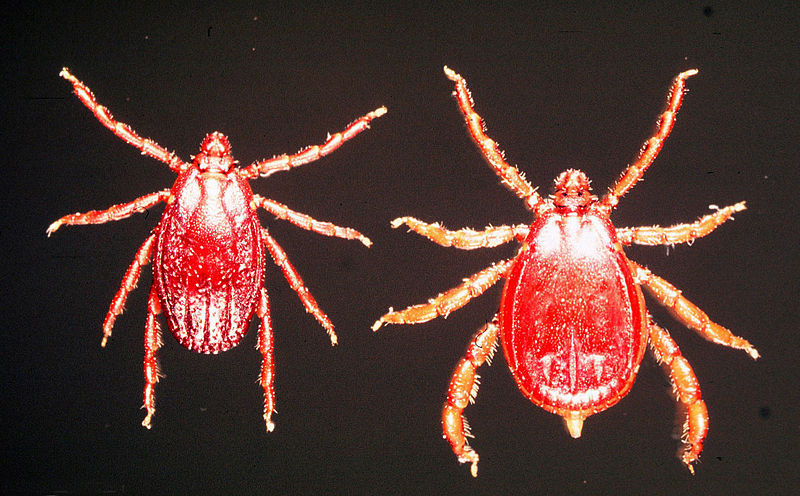 The result was that Hahnemann suffered the symptoms of intermittent fever, which led him to conclude, as the ancient Greeks had said, that you can treat diseases with similars. What this means is that something which causes a problem can cure or prevent a similar disease.

In an article on parasitology in the Financial Times by Clive Cookson Parasitology: Parasites as protectors, on the use of treating a serious parasitic disease by using a similar parasite, he begins by saying vaccination began with the discovery of cowpox preventing smallpox. (This is in accordance with Hahnemann’s law of cure – treating like with like but, medicine made a huge illogical leap in using the same substance to prevent disease. This is known as Isopathy.) Cookson goes on to explain that much evidence has emerged since the cowpox discovery to show organisms which host two similar/closely related pathogens may reduce the severity of disease – a less virulent parasite might help resistance to a more virulent biologically related organism.

This was illustrated by Hahnemann who showed not only that like cures like, but that the strongest disease will suppress a weaker disease, so for example an arthritic patient will find relief while she has the ‘flu’. When the ‘flu’ is over, the arthritic pains return.

The research on using a parasite to treat or prevent an infection by a related parasite is published in Science Advances. It raises the possibility of using this method to treat and or prevent malaria.

The international study found cattle infected with the protozoan parasite Theileria parva, which causes the deadly East Coast fever, were much less likely to die if they were also carrying the less virulent Theileria species such as Theileria mutans.

The lead author of the study, Mark Woolhouse of the University of Edinburgh, said,

Our results suggest seeking a simple vaccine that could protect cows from East coast fever by inoculating them with a related but far less harmful parasite.

Of course this isn’t new; homeopaths have treated painters’ colic caused by lead with the similar led phosphate. Yet we can’t assume too much here without testing for Fluoride in homeopathy is antidoted by silica which is an analogue in symptoms yet aren’t close on the Periodic Table.

Returning to the study, co-infection with a less virulent strain of parasite showed an 89% reduction in deaths from T parva.

Similarly, Cookson explains, this beneficial co-infection could explain a genetic mutation in the South Pacific which causes susceptibility to P vivax. It may have spread through the population to protect against the more lethal P falciparum.

So what is the mechanism involved? Cookson quotes Phil Toye of the International Livestock Research Institute. One possible explanation Toye says is that the milder infection primes the host’s immune system to respond to infection which – he assumes – is how Cowpox prevented Smallpox.

Or possibly the mechanism is due to the miklder infection reducing the severity of its cousin’s infection because it’s happily living in the host so doesn’t want it killed.

Yet neither of these mechanism explains why cholera was unable to infect, let alone kill, workers in copper mines, as Dr J.H. Clarke showed in his Dictionary of Practical Materia Medica.

Therefore, there’s possibly a third way as Hahnemann explained and can be seen from the example of copper preventing cholera. It’s by the organism being stimulated to produce symptoms of, say, substance x (by means of a poisoning, a drug trial or a homeopathic proving) which are similar to symptoms produced by another substance y, that the organism develops a resistance to substance y; whether it’s T mutans (or copper) which enable the organism to resist the full force of T parva (or cholera).

And as regards malaria, as Troye says, while we might tolerate putting live parasites into cattle without knowing the biological details of the effect, “You would not tolerate putting live malarial organisms into people without knowing exactly what is going on.” – Unless of course he takes the tried and tested route of a homeopathic proving, rather than the toxic chemical route…