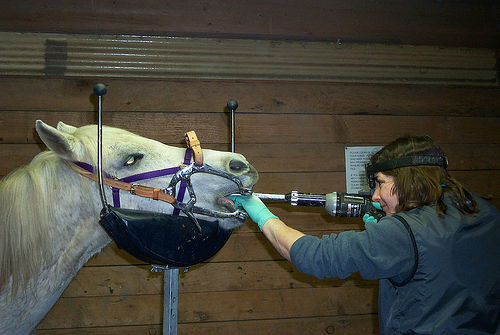 Dosages: too many, too much, too often and for too long?

Dr Samuel Hahnemann spent most of his very long career as physician, pharmacologist and researcher campaigning against overdiagnosing, overprescribing, polypharmacy and what he termed heroic doses. Is medicine finally waking up to his warnings against these three forms of the lack of science in medicine – two hundred years later?

Recently, as pointed out by Dr Le Fanu in the Daily Telegraph, both polypharmacy and overprescribing have been the subjects of medical conferences. On example of the effects of overprescribing is the dizziness and falling by blood-pressure patients due to their medication. There were a high percentage of serious injuries.

A similar problem is the overprescribing in diabetic patients who frequently end up in hospital with complications of low blood sugar rather than symptoms due to raised blood sugar which one would expect in diabetes.

A contributing factor is the fact that the cut-off points for labelling people diabetic or hypertensive have been reduced, having the effect that people are diagnosed earlier and hence prescribed medication when previously they would have been deemed normal. The result of course is that millions more every year are now prescribed medication.

It certainly helps, when the doctor suggests you need blood pressure-lowering medication, for you to mention Prof Stephen Martin’s observation in the British Medical Journal a fortnight ago that there is actually no evidence that treating “mild” hypertension (140-159/90-99mmHg) reduces the risk of stroke or heart attack or prolongs life.

The recently published research in the BMJ by Prof Stephen Martin showing that overprescribing and lowering the threshold rates for diagnosing high blood pressure will save lives is based on a “leap of faith.”

Too much: the effects can be disastrous!

It’s a difficult one to crack when, as Le Fanu claims, doctors are rewarded for being “good doctors” by following government guidelines on prescribing.

On the other issue here, polypharmacy, Prof Mangin of McMaster University was able to reduce her patients’ medication by more than half with “no adverse effects and a marked global improvement in health”.

The obvious problem with polypharmacy is that it is not scientifically proven. While the effects of one drug may be known, the effects of any combination of drugs is not.

All this contrasts with Hahnemannian homeopathy which prescribes the minimum dose, does not re-prescribe until the effects of the first dose have run their course and only one medicine at a time is prescribed – in non-toxic doses. Homeopathic prescribing, as instructed by the great Hahnemann, is always based on these unchanging principles, unlike orthodox medicine. Medicine is not only beginning to wake up, it’s starting to catch up.

Polypharmacy: When is enough, enough?: Could you be on too many drugs? by Dr. Derelie (Dee) Mangin